PLIA had its first general membership assembly for 2017 last January 31 where Committee Chairpersons are inducted, the IC-inducted Board members are formally presented and the President lays down the association’s key initiatives.  The venue of the event was the Fairmont Hotel at the Ayala Center, Makati City.

With the induction of the committee officers, the management team of PLIA for the year had been formally constituted. This new set of officers now leads the Association, by authority of its membership, in charting the path for the life insurance industry’s continued development.

The PLIA members benefited from a talk on the economic outlook for the year from the perspective of BPI, through its Vice President and Head of Equities and Fixed Income Research of BPI Asset Management, Carlos Jalandoni. 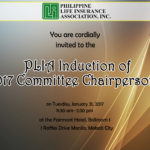 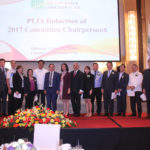 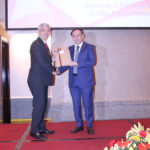 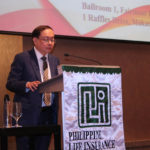 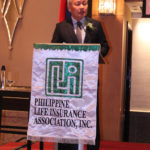 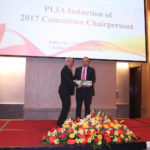 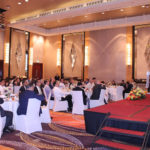 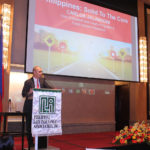 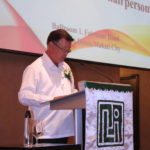 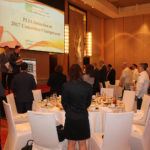 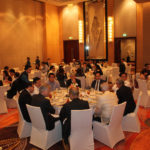 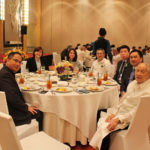 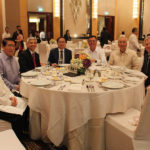 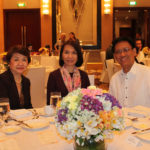 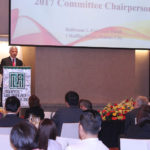 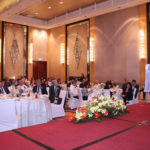 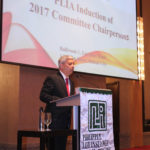 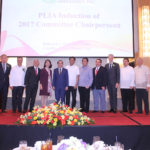 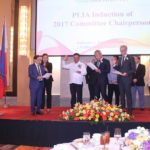 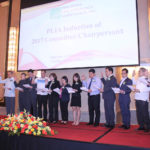 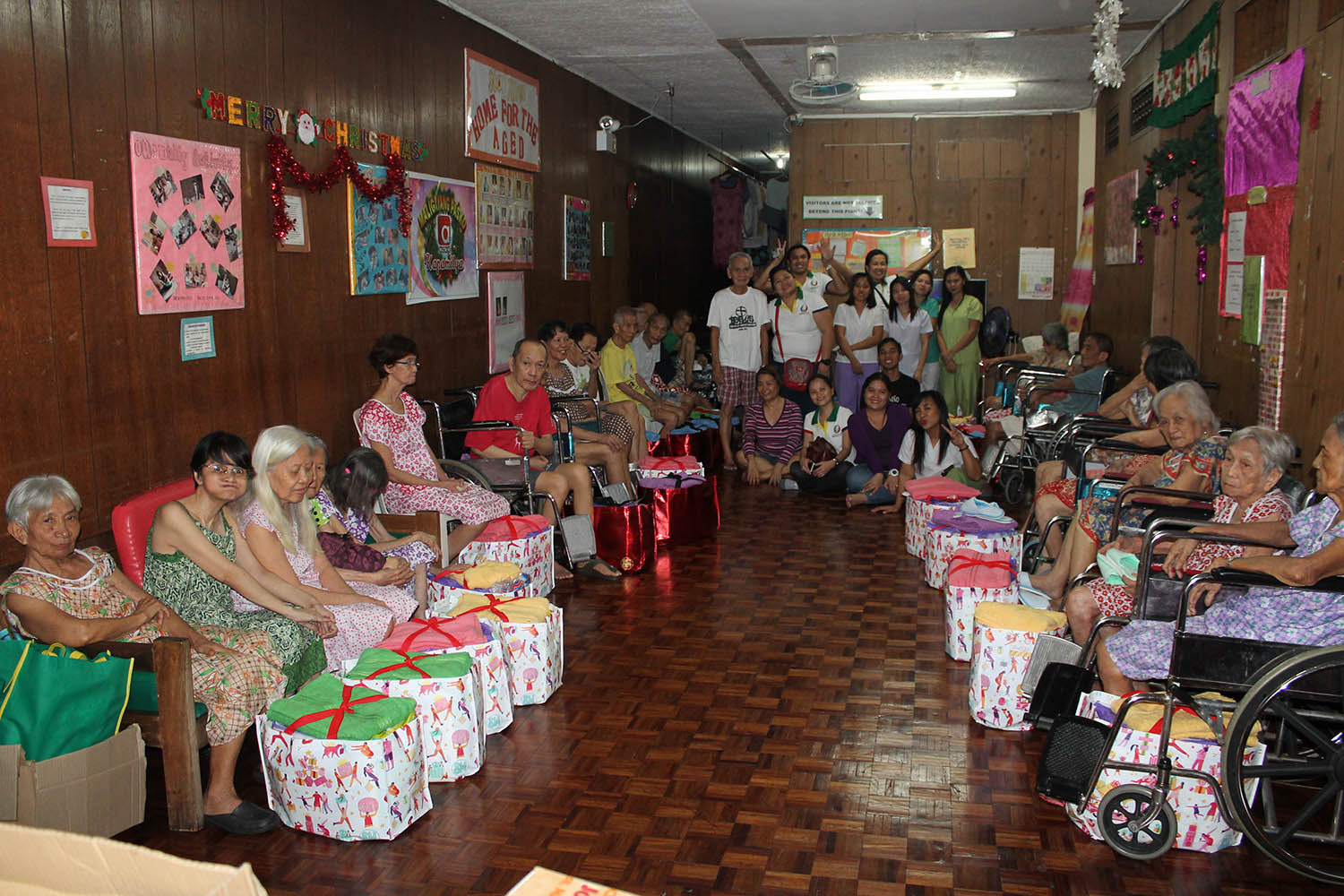 Home for the Aged Gift Giving

Home for the Aged Gift Giving