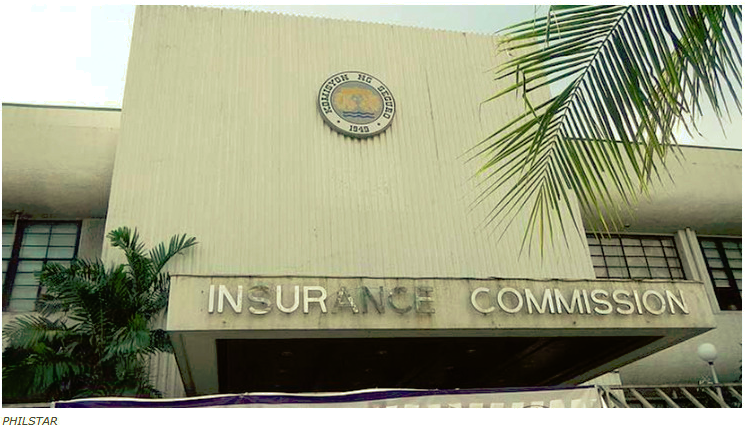 In a statement on Tuesday, Insurance Commissioner Dennis B. Funa said net income of the insurance industry jumped 20.38% to P45.12 billion last year from P37.48 billion in 2018.

Mr. Funa said the figures were based on the unaudited quarterly reports on selected financial statistics submitted by insurance firms.

He said the spike in overall net income was largely due to the increase in the life insurance sector’s net earnings which grew 25.76% to P36.13 billion last year from P28.73 billion in 2018.

However, net income of other sectors including nonlife firms and mutual benefit associations (MBAs) were not available as of writing.

“We learned from said reports that the significant growth of the life insurance industry’s net income, which was due to increases in premium income, commissions earned, and underwriting income, drove the overall increase of the net income of the entire insurance industry,” Mr. Funa was quoted as saying.

Broken down, the insurance industry’s total investments rose 20% to P1.59 trillion last year from the P1.33 trillion seen the year prior.

The industry’s total premiums collected likewise increased by around five percent to P304.64 billion from P290.15 billion the previous year.

For the life insurance sector in particular, investments rose 20% year on year to P1.39 trillion from P1.16 trillion. Its “assets, net worth, premiums collected, and paid-up capital likewise grew,” according to Mr. Funa, but without citing exact figures.

The nonlife sector’s overall net worth also increased 19.2% year on year to P98.14 billion in 2019 from P82.33 billion, while its total assets, paid-up capital and net premiums written all “recorded positive growth,” according to the regulator.

“These figures were obtained prior to the onset of the community quarantine due to the 2019 coronavirus disease pandemic. Nevertheless, we hope that the economic and financial impact of the pandemic in the succeeding reporting quarter will be softened by the measures adopted by the Commission through the various COVID-19-related Circular Letters that we have issued,” he said.

He added that insurance density, the amount of premium per capita, inched up 3.35% year on year. — Beatrice M. Laforga (BussinessWorld)